Some Facts About Artificial Intelligence 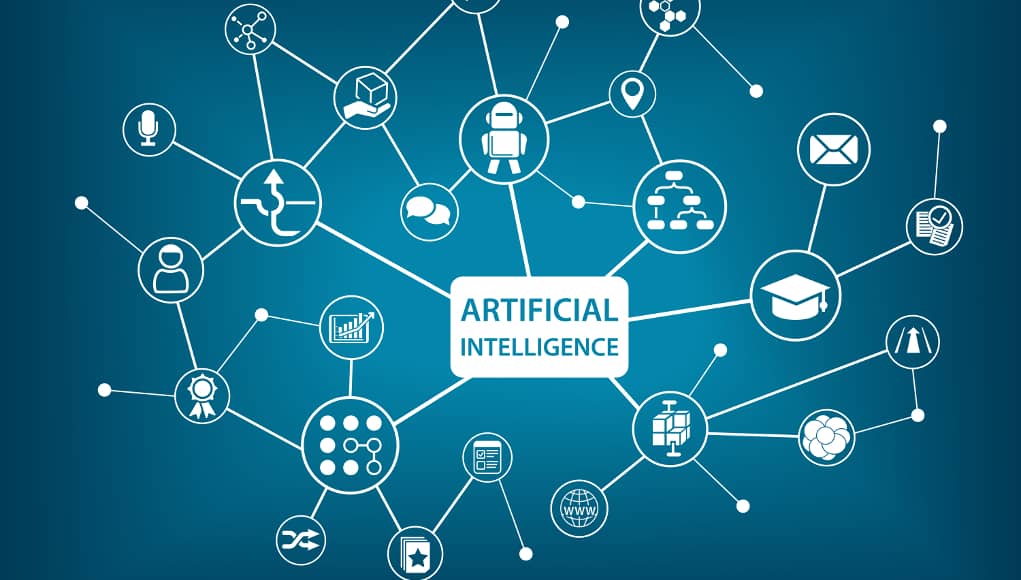 One of the most interesting things about artificial intelligence (AI) is that it involves so much more than just technology. AI influences many aspects of our culture, including how we work and socialize.

There are concerns about how artificial intelligence will impact jobs in the future. What was once considered to be a weekend activity for computer nerds is quickly becoming mainstream. And with the popularity increase also comes an increase in funding which can result in faster advancement of technologies. As these technologies become better, there may come a time when people won’t consider them to be artificial anymore; they’ll simply be known as “the way things are.”

As discussed at length by industry leaders like Elon Musk and Stephen Hawking, AI research has not been without its controversies. Most notably, the same advancement that is bringing about new technologies could also be used to create weapons of war. Despite the potential danger AI poses, many industry leaders are also optimistic about its future, saying it will produce positive change in areas like education and health care.

Even if you don’t consider yourself a “techie”, there are some facts about artificial intelligence you should know:

2) AI Can Predict the Stock Market – A report released late last year suggests that artificial intelligence is better at predicting the stock market than humans are. These types of algorithms are getting more and more sophisticated as scientists learn how to make them smarter without them becoming too difficult to understand or manage.

4) Scientists Are Scrambling to Build an AI That Can Do Anything – A recent article in Scientific American features experts who are attempting to build machine learning systems that can be trained on data and then carry out tasks without additional human guidance.

5) Your Boss May Already Be Using Artificial Intelligence for Business Decisions – Remember how artificial intelligence has the potential to impact our society in many different ways? It’s not just your imagination; businesses are already using machine learning algorithms for things like credit ratings, hiring, and insurance rates.

6) You Might Not Need a College Degree When Machines Are Doing Much of the Work – Even though artificial intelligence may one day be able to replace many jobs traditionally reserved for college-educated individuals (writers, lawyers, doctors), experts say it may not be all bad news. Machine learning can be helpful in professions like law and medicine, making them more efficient and enabling less-trained professionals to do a lot of the work.

7) AI Can Make Art Now – Computational creativity is a field within artificial intelligence that focuses on teaching machines how to behave creatively. A few years ago, somebody fed a computer enough data so that it could create an original musical score. That same machine was also able to generate its own art using a technique known as style transfer. In another example, researchers from Georgia Tech had an algorithm design the outfits for American Olympic swimmer Ryan Lochte at the 2016 Rio summer games. 8) AI Will Change Our Culture – As mentioned earlier, there are many different ways artificial intelligence will impact society…and not all of them are positive. People in developing countries could have access to healthcare, education and banking through the use of AI-supported services like video calls and more sophisticated chatbots. Once we let machines do a lot of work for us, we might also see some significant changes in our culture (for instance, people may be less inclined to practice certain activities or hobbies if they know robots can do it better).

9) There Will Be More Jobs Than People Soon – Many experts say that by 2025 there won’t be enough people willing to work to keep up with technological change, which is why more people will need to get into robotics and machine learning if they want to stay relevant or employed.

One of the most interesting things about artificial intelligence (AI) is that it involves so much more than just technology. AI influences many aspects of our culture, including how we work and socialize. There are concerns about how artificial intelligence will impact jobs in the future. What was once considered to be a weekend activity…

Next Post
Get Your Brand Noticed: Suggestions For Affiliate Marketing
April 15, 2022

No comments to show.